…Praise: The Inevitable Fruit of Gratitude 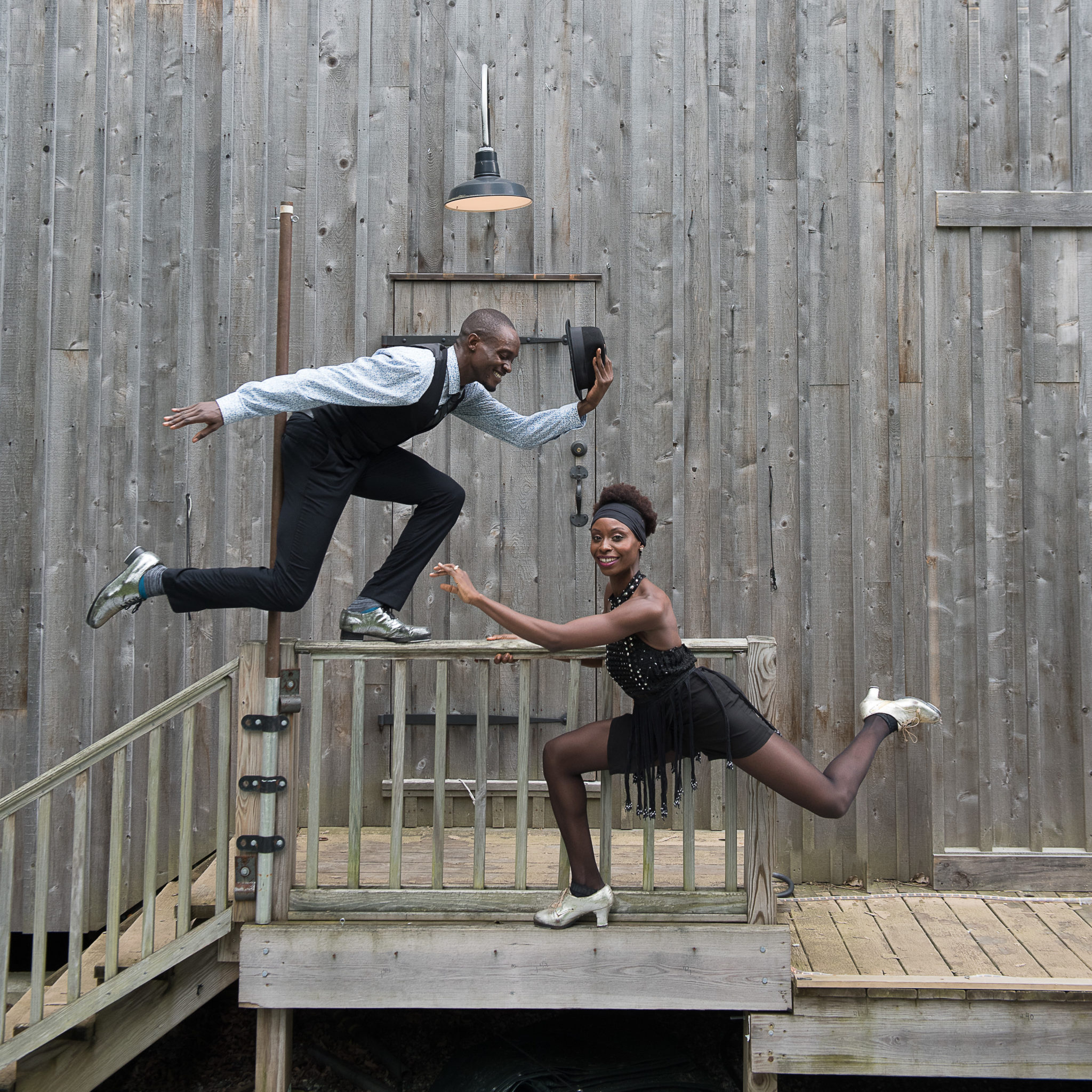 …Praise: The Inevitable Fruit of Gratitude

For the first-time ever, Queens Theatre will step to a new beat in Flushing Meadows Corona Park this summer with the world premiere of the award-winning Dorrance Dance’s "…Praise: The Inevitable Fruit of Gratitude" on July 9-10. The free performances will launch Queens Theatre’s summer season filled with music, dance, and cultural programming on our new outdoor summer stage just yards away from our facilities in Flushing Meadows Corona Park.

The extraordinary Dorrance Dance tap dancers will embark on a journey that explores a rhythmical expression of the innermost yearnings of gratitude by coming together in …Praise: The Inevitable Fruit of Gratitude, created by Josette Wiggan-Freund in collaboration with the musical genius of jazz trumpeter phenom Keyon Harrold.

Based in New York City, Dorrance Dance is an award-winning tap dance company currently celebrating its 10th Anniversary. Led by Founder/Artistic Director Michelle Dorrance with Josette Wiggan-Freund and Nicholas Van Young, the company supports dancers and musicians who embody and push the dynamic range that tap dance has to offer. The company’s mission is to engage with audiences on a musical and emotional level, and to share the complex history and powerful legacy of this Black American art form through performance and education.