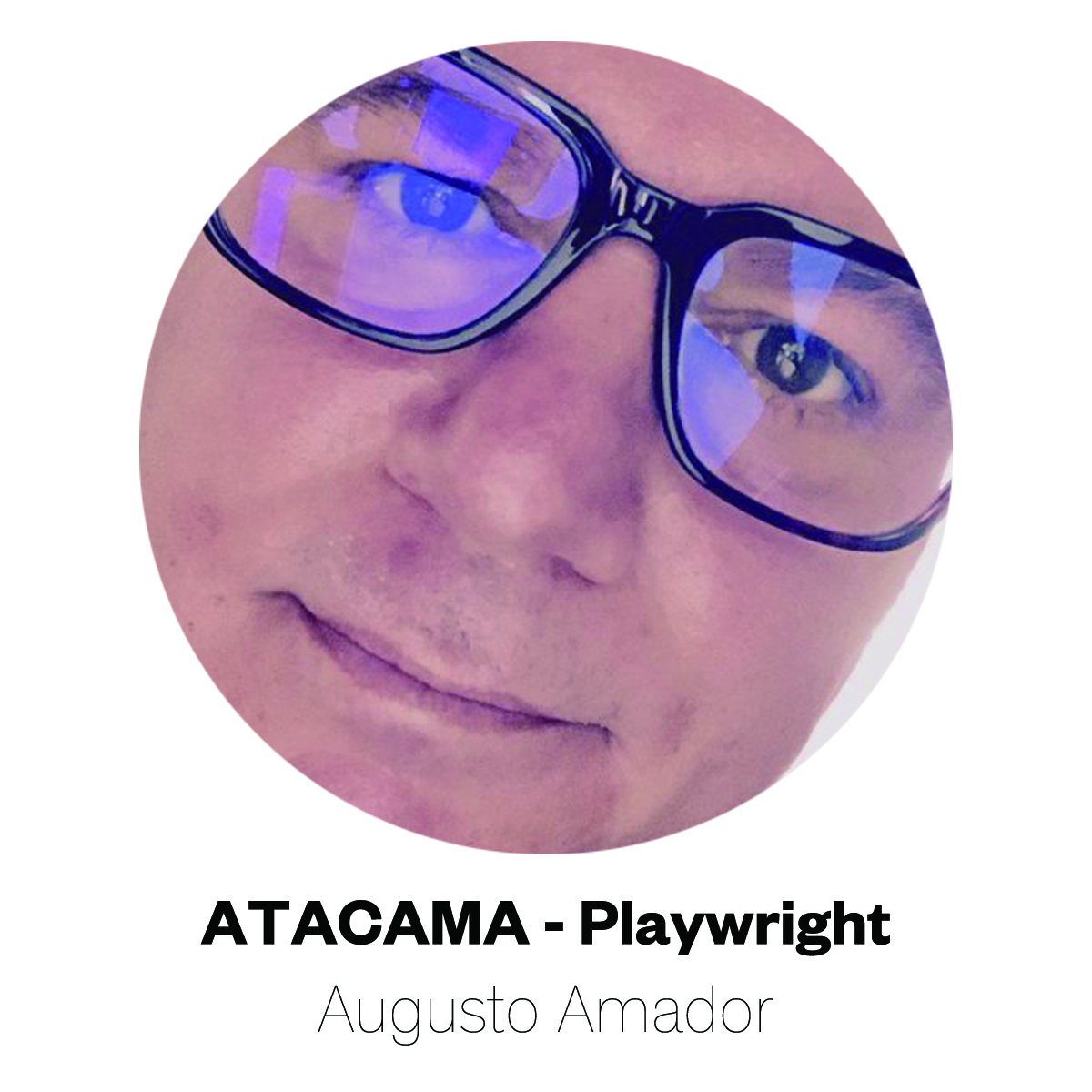 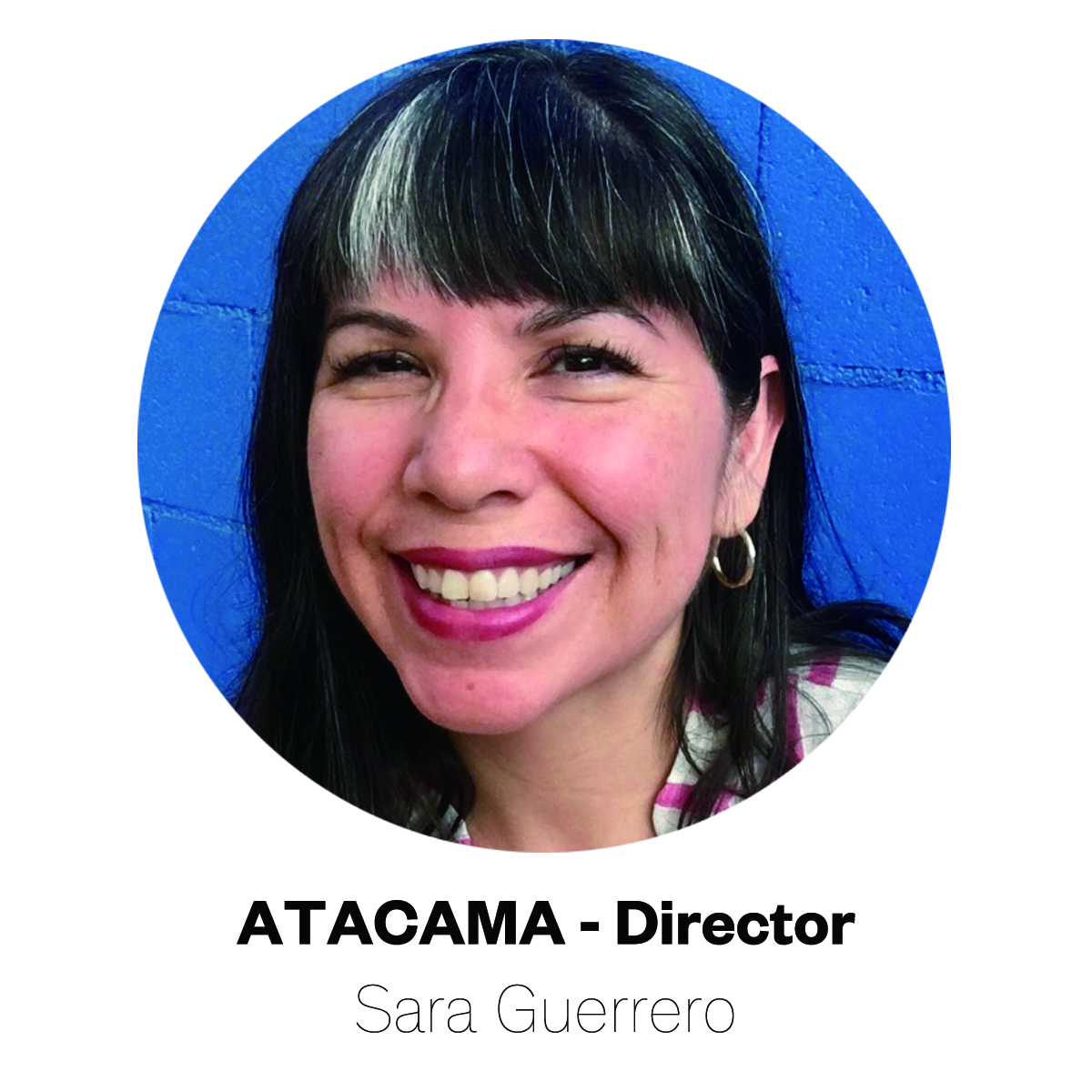 Sara Guerrero is a Southern California native, is a professional versatile theatre artist whose mission is to model, share, and create theatre-making opportunities for and with her community. A CalArts alum, she has been recognized as a 2020 Hispanic Lifestyle Latina of Influence Honoree, a 2020 Woman of Distinction by Sen. Umberg and California Senate District 34, a Community Engagement "COVID-19 ARTIST ASSISTANCE GRANT" Awardee, one of the “People to Watch” by American Theatre Magazine, and “Best [Artistic] Director” and “Person of Interest” by OC WEEKLY. As the founding artistic director of Breath of Fire Latina Theater Ensemble, an award-winning, Santa Ana-based group, she and the ensemble are ARTISTS-IN-RESIDENCE at Grand Central Arts Center of Cal State University of Fullerton, Ca. Under Guerrero’s leadership, the organization serves as an incubator for underrepresented voices in theater by providing programming and guidance in the art of storytelling. During the pandemic, Guerrero continues to direct, create, and produce through her ensemble and other theaters online. 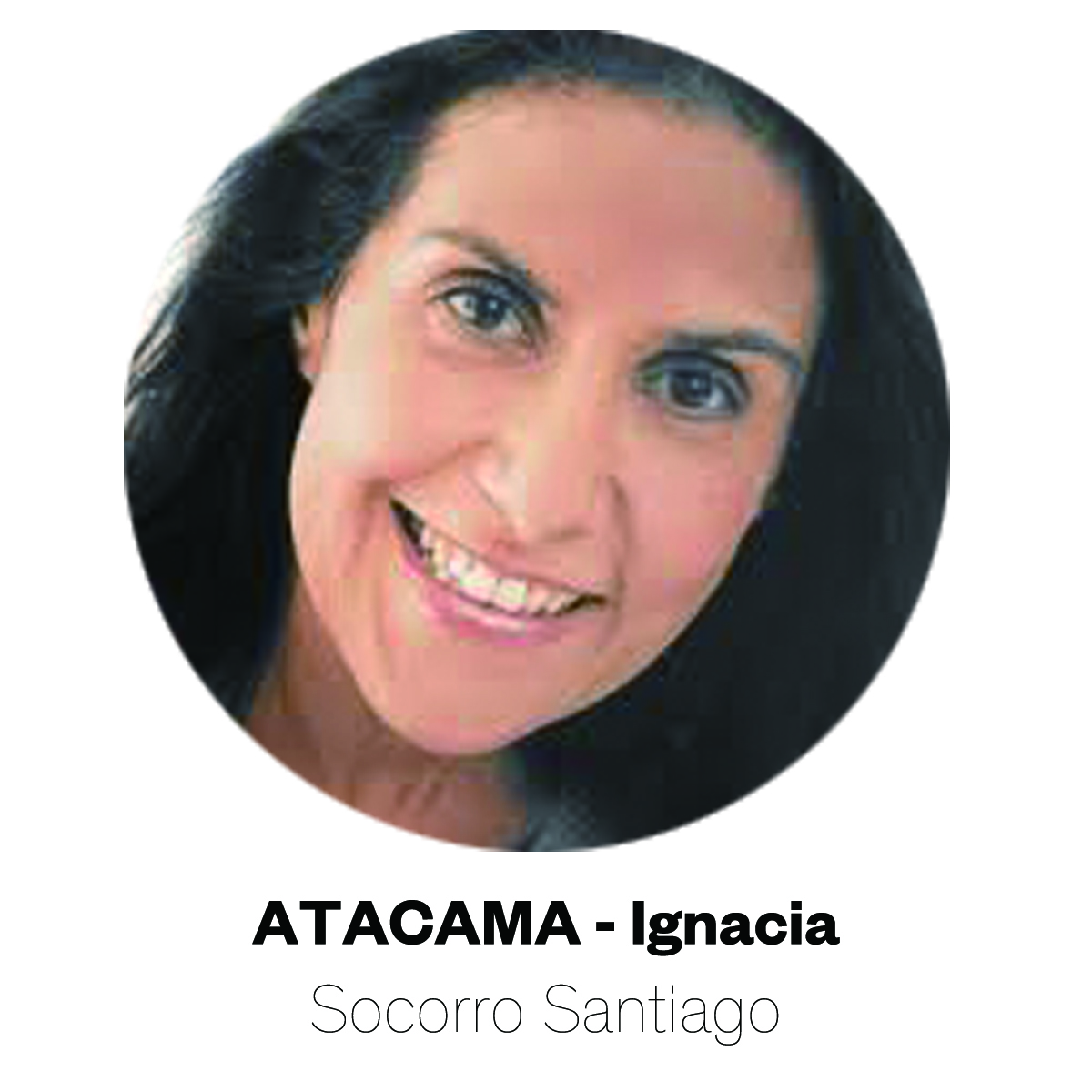 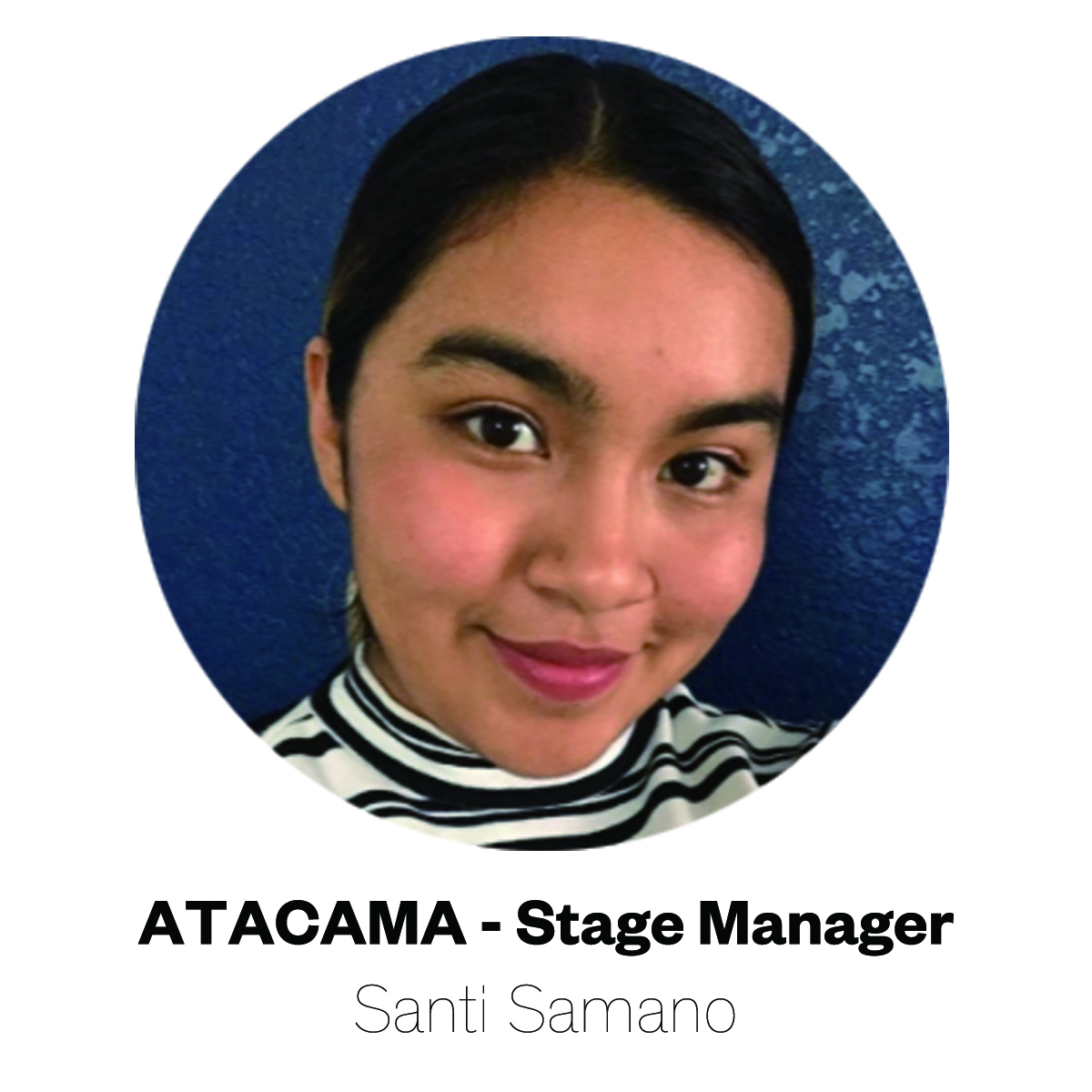 Santi Samano is a multidisciplinary artist from San Diego, CA who takes a holistic approach to their art and life. Santi believes in radically inclusive theatre that not only entertains, but also helps and empowers BIPOC at their intersections especially to queer and low-income communities. Past credits include: Technical Director & Video Editor for “El Arroyo” by Roberta H. Martinez, “Apa’s Girl” by Elvia Susana Rubalcava at the Frida Kahlo Theater 10-Minute Theater Festival, Co-Producer for Breath of Fire Latina Theatre Ensemble’s “Staged Stories: The Live Streamed Series”, and “María José in Inolvidable: A Juan Gabriel Musical” by Ruth Veronica Madrid at UC Riverside.

We wish to express our gratitude to the Performers’ Unions:

through Theatre Authority, Inc. for their cooperation in permitting the Artists to appear on this program.

Queens Theatre at Home is proud to continue to serve our community through online programming.
It's not possible without our generous partners.